GB U19 Mens team wrapped up a convincing 6:0 victory over Argentina on day 7 and advanced to the Semi-final where they  beat New Zealand 2:1. They needed to be in top form for the final against France on day 9 but lost by a penalty goal awarded against them. Silver medals and a determination to go one better next time. Well done Zach Tait and the guys, and good work by the GB Coaches. 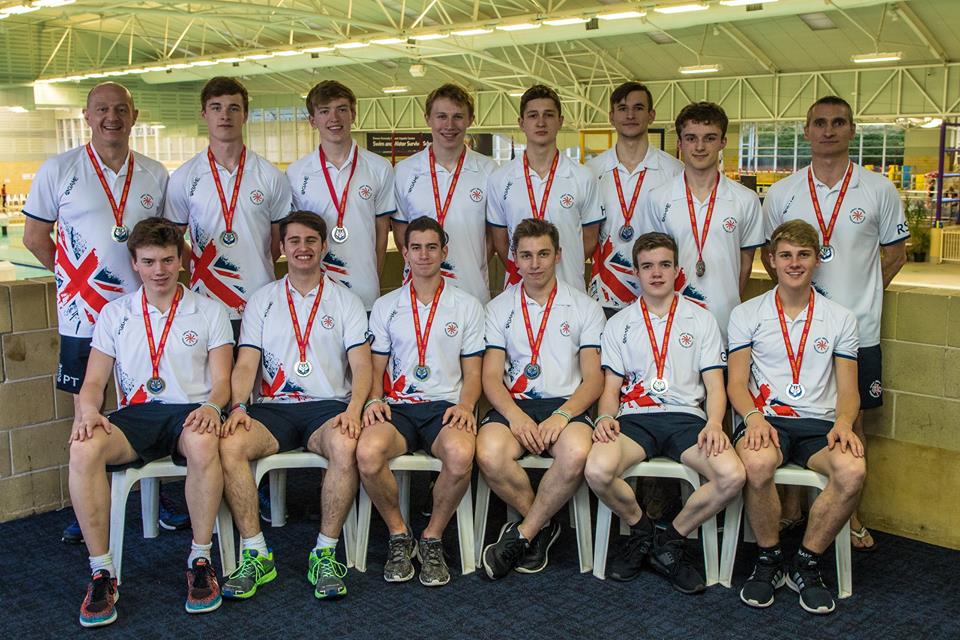 The U19 Women won their elimination game at the start of the day 6 but lost their match to a fresh Australian Team in their quarterfinal match-up on day 7.
They played off against the USA in a match that saw the American winners take 5th place overall. Watching in the UK meant staying up late as the matches started  after midnight! (UK time) Good effort Becci Northover and the under 19 ladies. 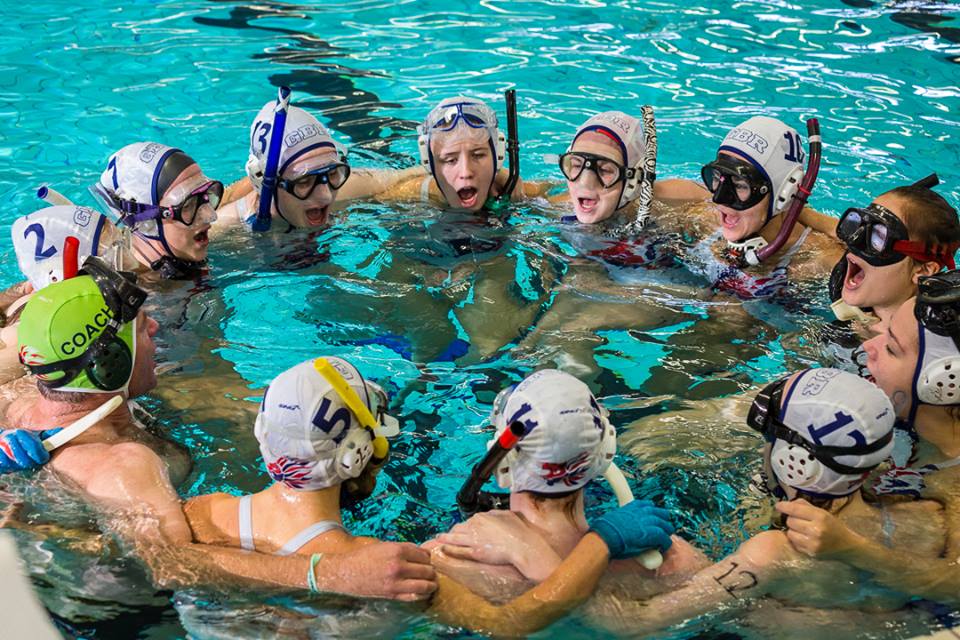