Becci Northover and Agathe Martin played for Yorkshire Ladies team which finished in silver medal position in the cup division.

Ella Tomlinson, Tiegan Alexander, Helen Hyde played for the newly formed Lancashire Ladies team and finished with silver medals in the plate division. An excellent result for a very young team who haven’t played together very much. 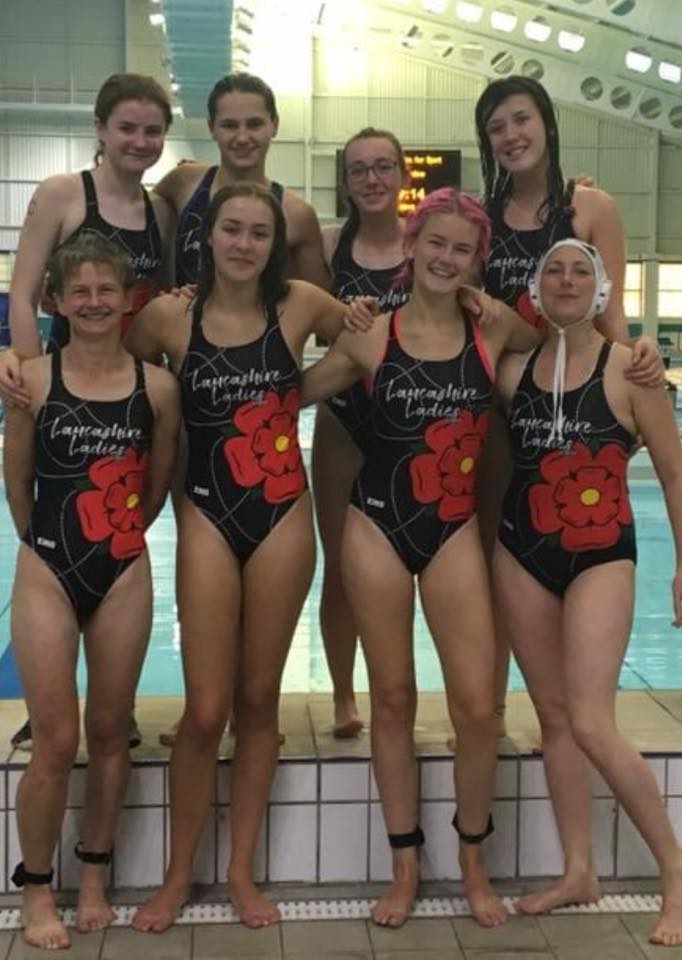 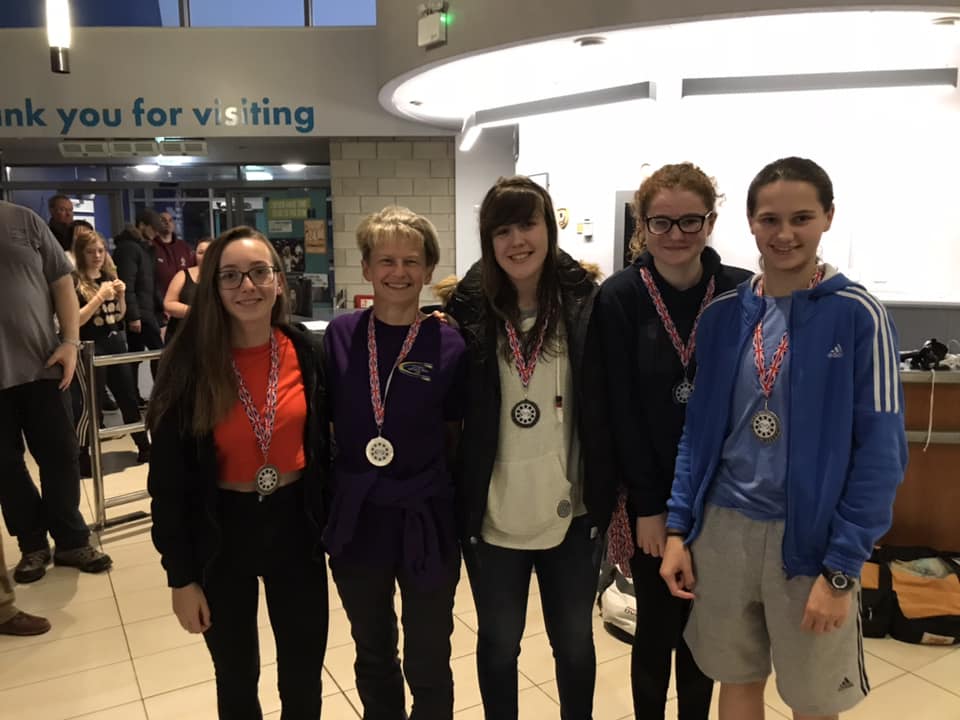 Mick Hyde played for the Lancashire Vets, who finished in 6th position having scored in every game against some very strong opposition.

On 27th September 2018, Frank received a certificate of loyal service from Leader Barrie Whitehead to acknowledge 40 years of continuous loyal and devoted service as a member, helper and instructor.  The date was significant as it marked 40 years to the day that Frank took his first test - as his original record card confirmed.

Feedback was positive and the use of the diving pool playing across the 20m width and splitting the 25m length into 2x 12.5m was a welcome change for those that regularly play in the basement. 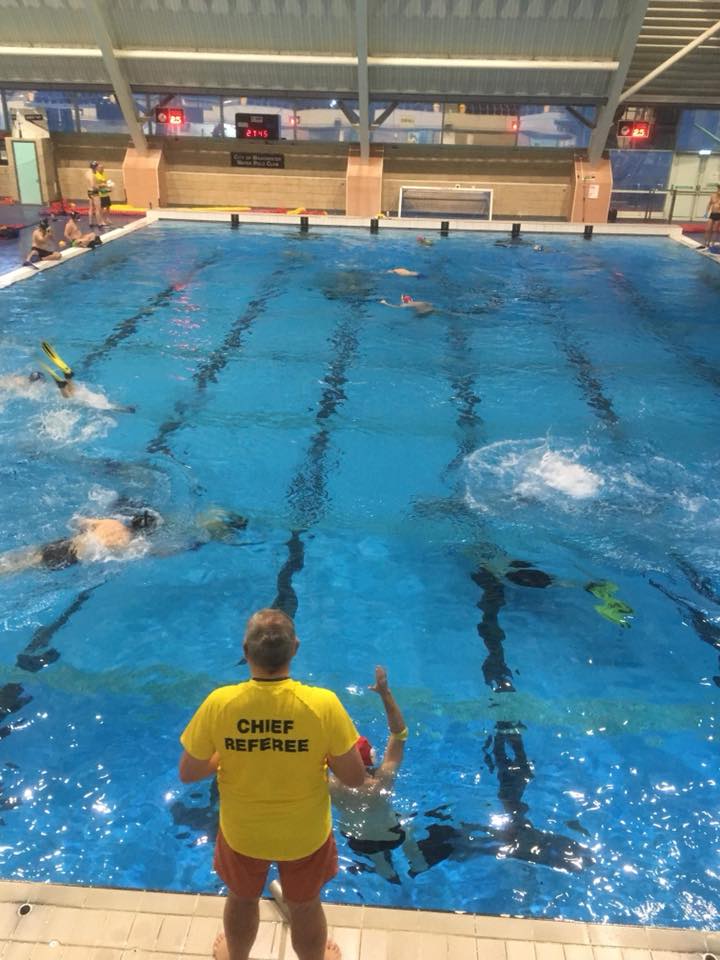 Well done Isaac Rhodes-Dawson (Right), played for the Manchester A-team this weekend, won the Plate competition and qualified for the National Finals in June. 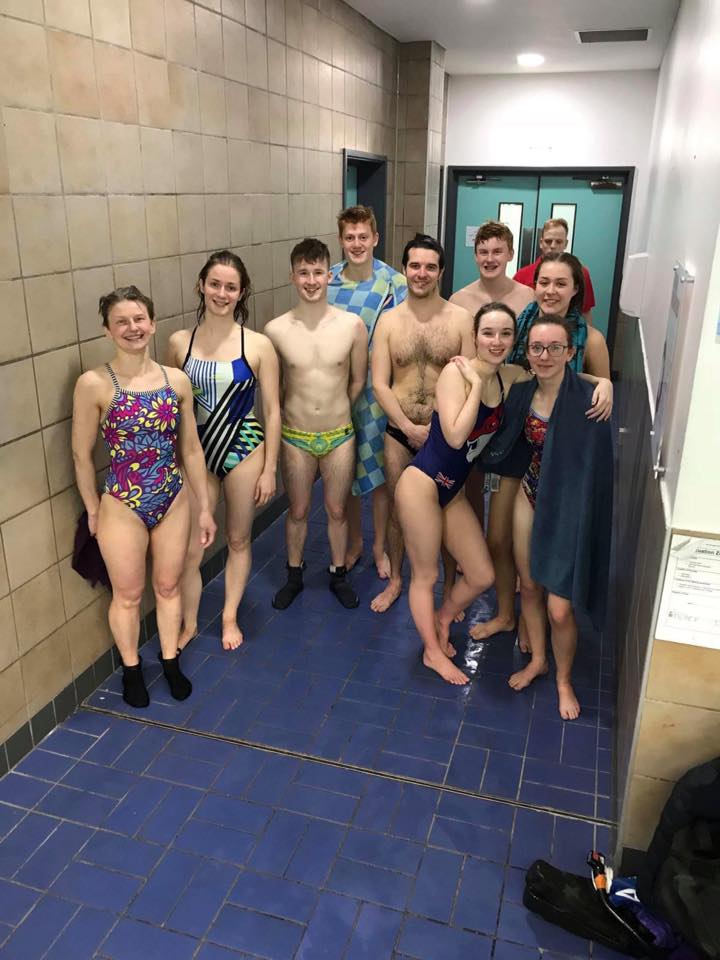 This was an adult tournament but the Rochdale team had 3 Junior players who competed all the way through.

When all the matches were completed they were level on points with two other teams in joint second place, however after goal difference was taken into account, they finished in 4th place.

Ella Tomlinson and Harry Lees took part in the tournament in South Wales. Ella's U14 team was placed 4th and Harry's u12 team placed 2nd. 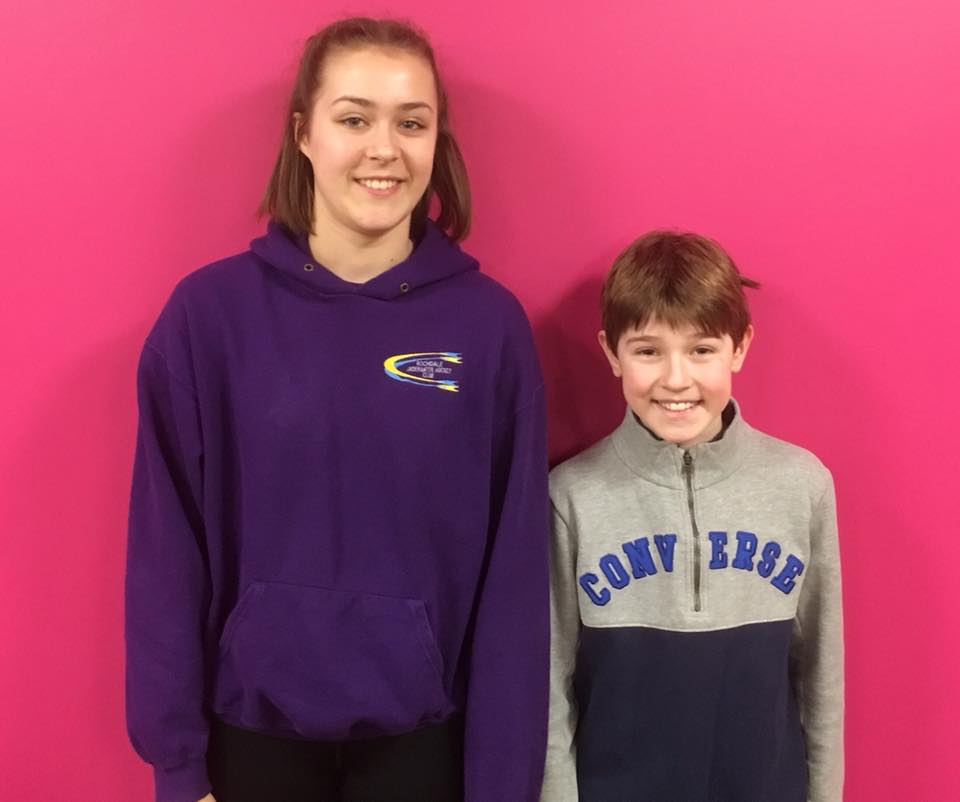