Tiegan Alexander (18) and Ella Tomlinson (15) have been selected for the women's under 19 team. 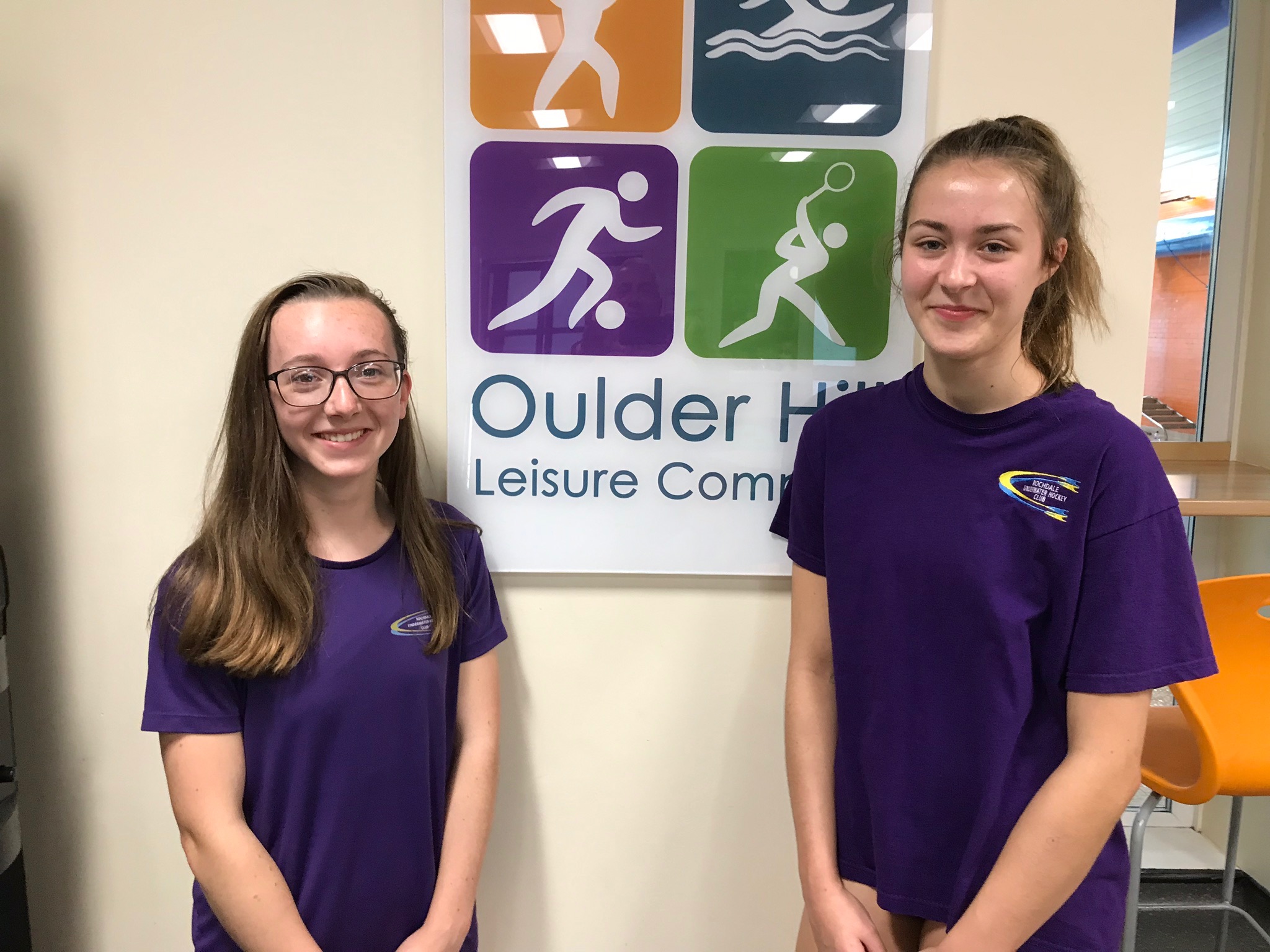 Tiegan has been playing since she was 10 years old and Ella since she was 9 and both have played for Rochdale's junior teams at all age levels, and also the Manchester C team and Lancashire Ladies over the last few years.

Isaac Rhodes-Dawson (17) has been selected for the mens under 19 team.  He joined the club when he was 9 and has played for the Rochdale Junior teams and currently competes with the Manchester A team in the highest level competitions.

Tiegan, Ella and Isaac are now focussed on their fitness and skills training in the run up to the start of the world championships in two months time.

Mick Hyde has been selected as the Assistant coach for the mens under 19's team. He has been playing and coaching at the Rochdale club for the last 38 years, helping to develop young players from their initial start at the club through to National and International standard players.

On 27 April Rochdale player Isaac Rhodes-Dawson was selected to play at the World Underwater Hockey Championships to be held in Sheffield August this year. Congratulatons Isaac!

Rochdale Coach Mick Hyde has also been appointed to the Team GB Coaching team and will be busy during the World Championships in Sheffield August 2019.

Under 14's and Under 16's players also put in good performances but missed out on the medals this time.

Players are now looking forward to next year's Nationals at Plymouth on 4th July.

Good luck to Isaac Rhodes-Dawson, Becci Northover, Ella Tomlinson and Agathe Martin from the Rochdale club who are competing with Manchester B team.

It’s another underwater hockey weekend with both the Manchester A and Manchester B teams are in action this weekend against the top 24 teams in the country at Qualifiers in Leeds...

The top 8 teams qualify for the National Finals in June. 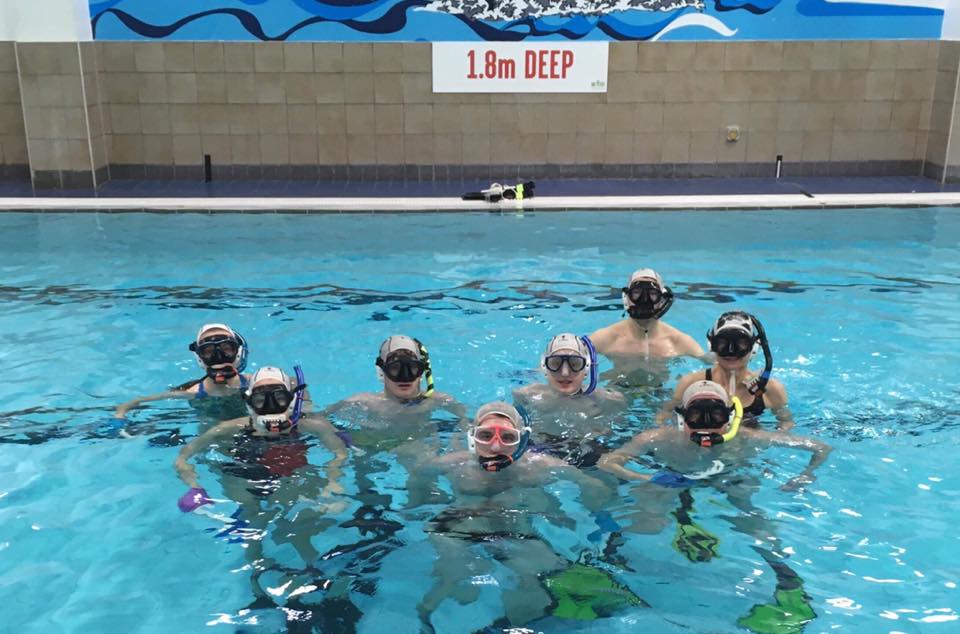 10 teams took part including the GB Mens Under 24s and Under 19s teams.

Rochdale successfully achieved victories against York, MDG and the Yorkshire Puddings. Finishing in 5th place overall. (The GB Teams were excluded from the placings)

Not a bad result as there were some very good teams playing, and most teams were at least 15 kilos a player heavier than the Rochdale team.

Ella Tomlinson and Tiegan Alexander were selected on 3 March to play on the under 19 ladies team GB under coaches Jo Pichforth and Belinda Archer at the Underwater Hockey World Championships which will be held in Sheffied later this year. Congratulations both!

In their second Ladies Nationals - Lancashire Ladies narrowly missed out on competing in the Championship Group having lost out in a golden goal Inter group play off match.

They did however go on to win their remaining 6 games in the Bowl without conceding a goal and putting 39 goals past their opposition to win the Bowl trophy and get a well deserved gold medal each for all their efforts.

All their training and game time has really paid off.

Great effort girls - I’ve no doubt you’ll be in the Championship Group in 2020 and will be competing as one of the top 7 Ladies teams in GB!

Congratulations for Becci Northover and Ella Tomlinson from Rochdale.

Keep up the training - a lay off in March before the usual monthly Ladies sessions commence in April.

Who else can you ask along?

Can we build 2 teams for next year?