Started skills and fitness training sessions at Rochdale pool on Wednesdays for the more experienced juniors. Sessions were regularly attended by a core of juniors who demonstrated improvements to their play and tactics 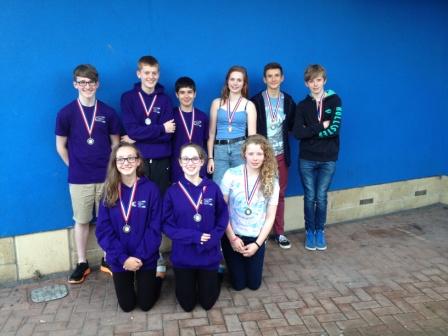 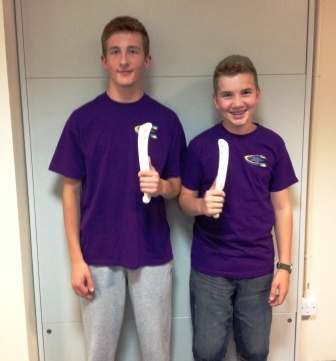 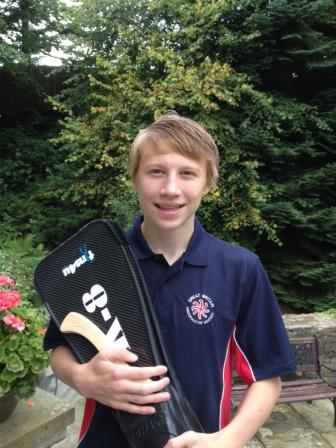 Zach has been coached and playing underwater hockey for nearly 7 years at Rochdale Underwater Hockey club where coaches Mick Hyde and Barrie Whitehead have been pleased by his achievement and said: “He has taken part in numerous matches and tournaments over the years against teams from all over the country and now has the opportunity to make a splash at international level. It takes a lot of effort just to make the selection.”

Zach’s dad Ian, who also plays and coaches underwater hockey, said “ I am pleased for Zach that all his hard work has paid off. When he decided to go to the National trials he was aiming to get into the under 16’s GB squad only to be told the World Cup teams would be the U19 squad. Being only just 15 at the time I thought he had no chance as most players are 6ft plus being 18 or 19 years old. However, his determination pulled him through the 8 hour trial and he was selected. Very much a proud dad moment.”

Zach is the tenth member of the Rochdale club to play for a GB squad, and the youngest so far.

At the end of the tournament, the men's u19 standings were -

GB2 came a creditable 4th, just missing out on the medals in a hard fought game against the Dutch.