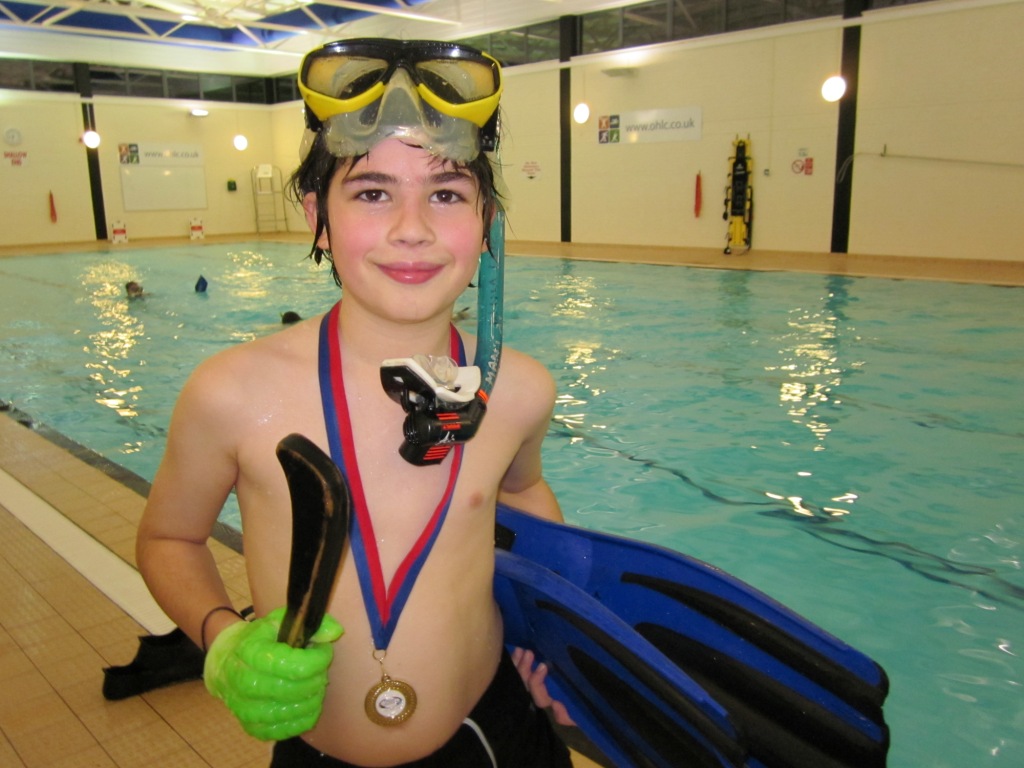 It was Kal’s first match and tournament; he played on a team with a lot of players from Batley and Xarifa and succeeded in winning a gold medal.  Matthew also played well with players from Xarifa, against players who were generally bigger than him, but gained valuable experience of competition. 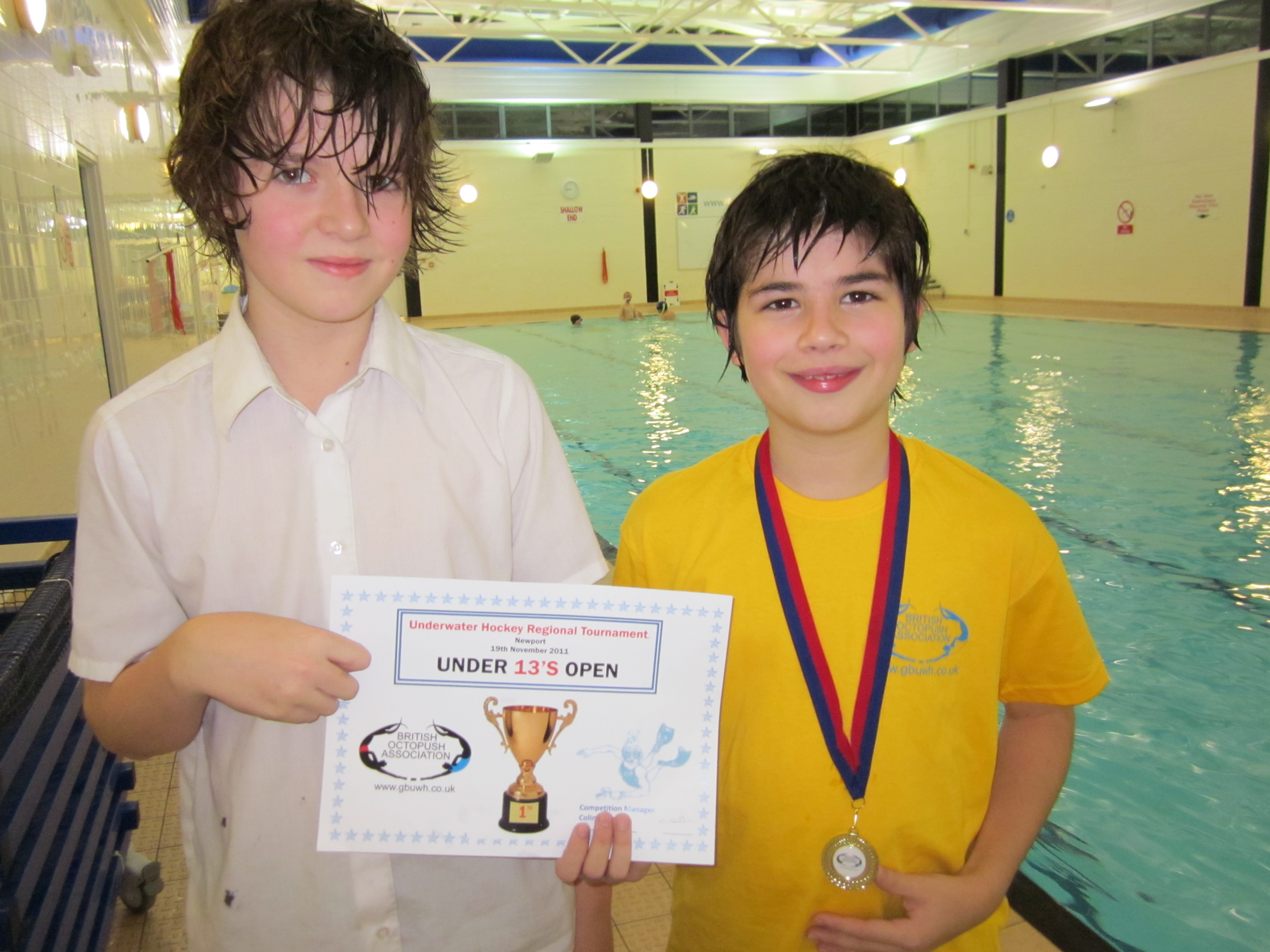 All players also got a t-shirt and benefited from playing competitive matches against other teams and players that they didn't know.