There are underwater hockey clubs from Plymouth to the Orkney Islands open to junior players. Some clubs take new members from eight years old. The most important thing is that they should be able to swim to at least stage 7 in the Swim England Learn To Swim Programme, (or similar) and be comfortable in the water.

It can take some time to learn the skills necessary to play well, or to become confident enough to play in matches, competitions and tournaments, but meanwhile it is always possible to have lots of fun and play in the games. 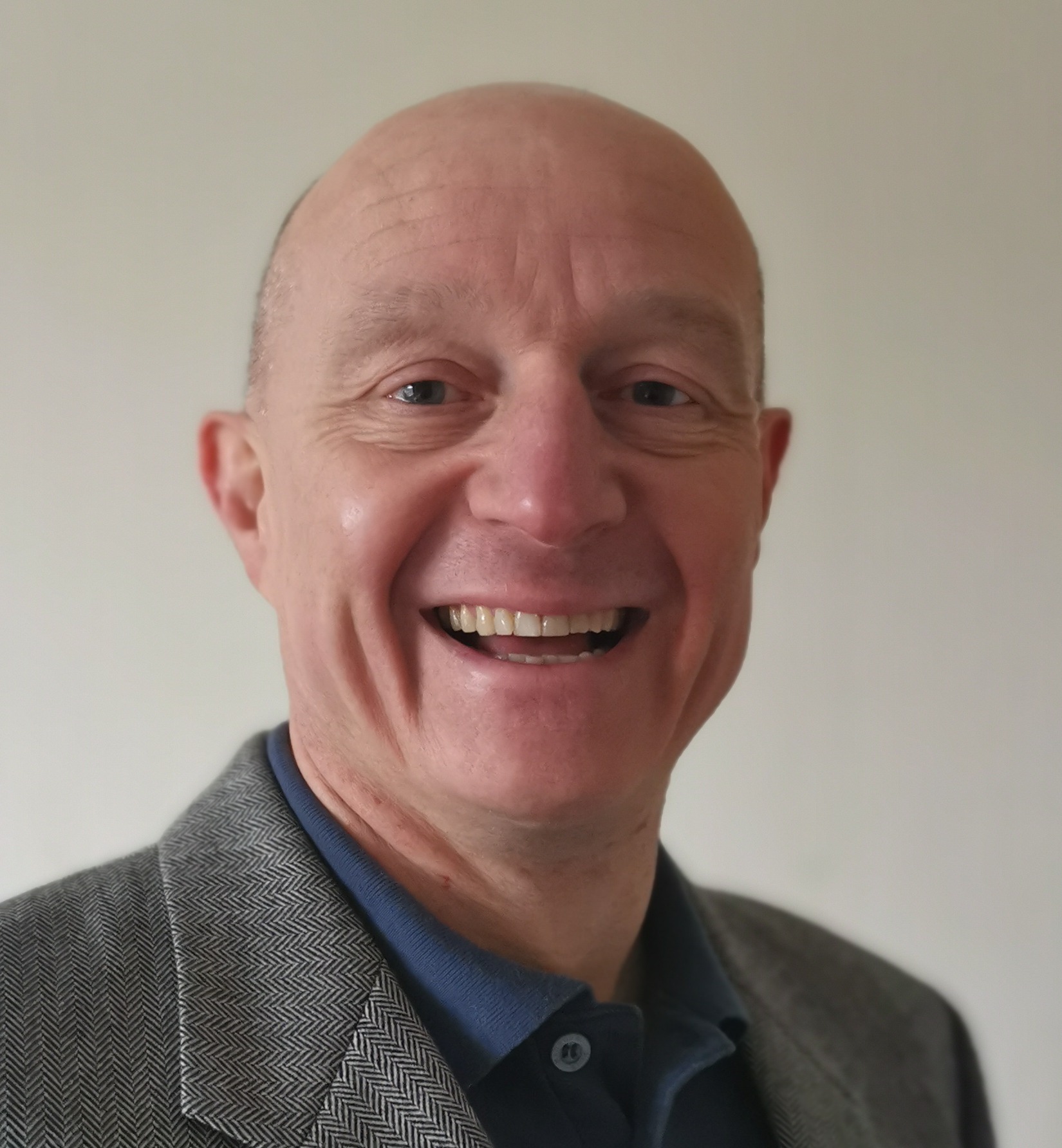 Most clubs offer free trial sessions. Have a look in the table below for a club near you:

Check out the Find-A-Club section to locate your nearest club or contact one of our Local Sport Development Officers.

Each team (or club) plays regularly and new players are always encouraged to take part in the games that are played at these sessions. Even with very few skills, new players can take part and really enjoy the games. 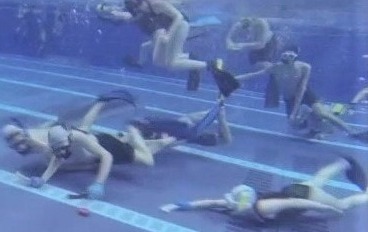 The BOA is in the process of trialling bronze, silver and gold awards which are primarily aimed at junior players. They are being designed to align with Duke of Edinburgh Awards and those of other governing bodies.

The skills contained in these awards will form a preparatory course which will introduce new players to the game and some of the skills required to play. The training delivered at the BOA clubs during club sessions is aimed at getting the players to the recognised standards. Sessions are delivered by BOA trained coaches. For details of coaching courses please refer to the coaching pages.

Once the basic skills of playing have been acquired, players are encouraged to play in matches against other clubs. Games against other local teams can be arranged, as can mini-tournaments.

The BOA holds an annual National Championships for Juniors at Under-12's and Under-14's, Under-16's and Under-19's.  The teams are mixed and this is a club competition.

There is also a Regional Tournament where neighbouring clubs get together to form regional teams at each age group up to U16. The teams are mixed sex except for the U16 competition which will be separated into male and female teams

At about 14 -15 years some  junior players are capable of playing successfully with (and against) adults, as size, age and sex make little difference to the teamwork element which becomes very important.

There are at least 18 University teams around the country and the University Championships are held each year during the winter season. Junior players who have played before going to university, have a terrific advantage over those that have not played before. 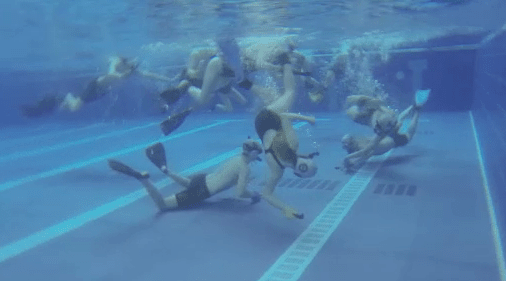 If you are an organiser of a BOA Junior Team you may like to visit : - Junior Underwater Hockey Resources page, which will require you to be logged in.